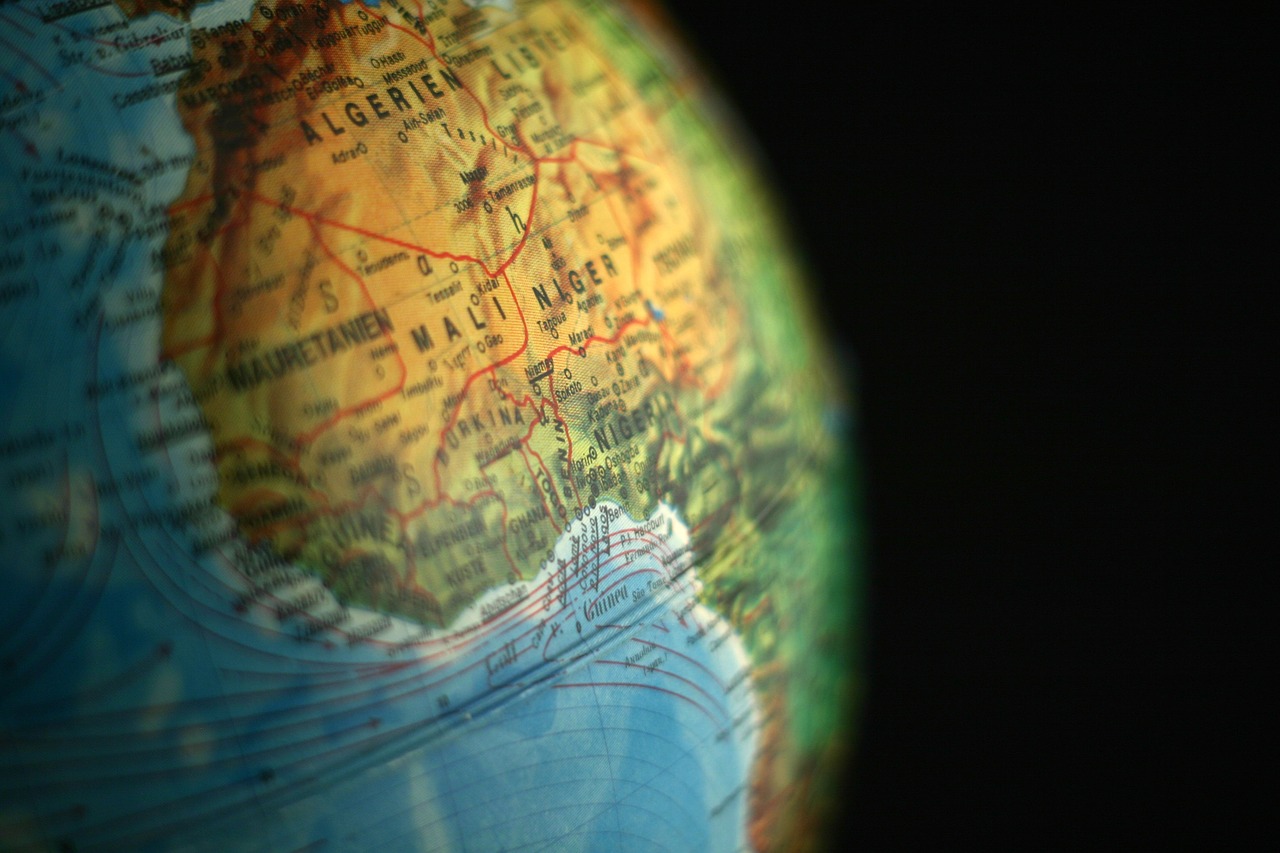 We rode out on a motorcycle and we went straight to the chief’s house. We greeted the people in his courtyard and told them we were there to speak to the chief. Two young men went over to sit by the chief. I extended my hand in greeting to him. He just looked at me.

Apparently, you don’t shake the chief’s hand in this village. The two young men were there as intermediaries. It is very common to not speak to the chief directly, always through an intermediary. Shortly, an older man, about my age, showed up. I later found out that he is the chief’s son. He replaced the two younger men and became our escort.

We explained to the chief that we were there to encourage people to pray in their own language. We wanted to teach them about God. He agreed that this was a good thing, and he told us stories about the past. He remembered a time when people talked about the creator in their own language, but now praying to God is only done in Arabic which none of them understand. Sometimes you see things more clearly, and in that moment I truly appreciated the privilege I had to be a part of something ancient, something with deep roots.

Then, we shot a video to encourage others to pray with us.

Agree with God in prayer, His will will be done.

Video length: 4.5 minutes
Discussion:
Copy the link to this blog and share it to your social media with a written prayer for this people. Use your own words. They are precious to God. Write it out. If you lack words, find a Psalm from the Bible and share a verse from the Psalm with this link. Click here to be taken to BibleGateway.
Resources: