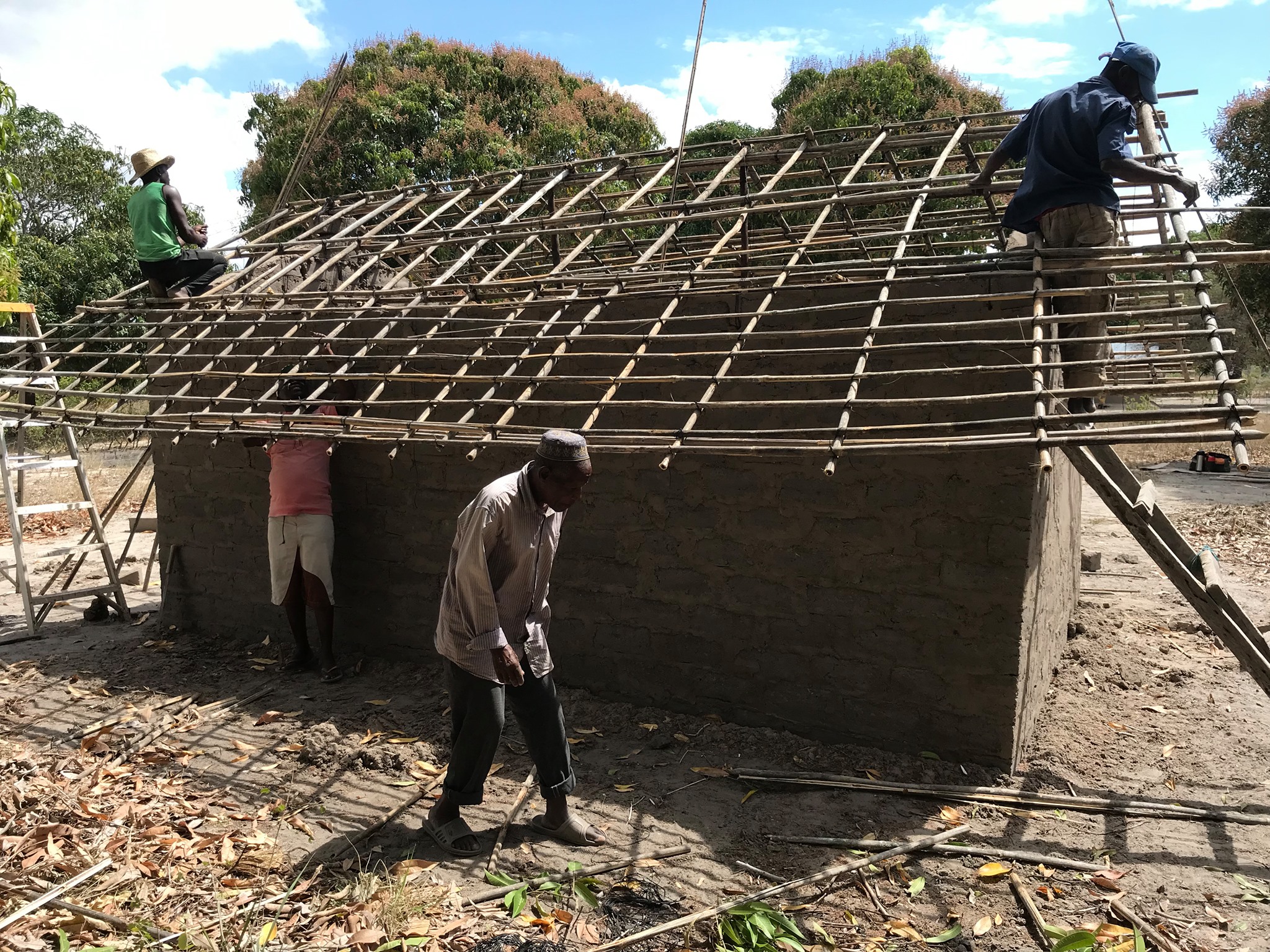 We Meet Under a Tree

Our group meets under a tree. The tree stands within a goat and chicken farm, started as a business for missions venture by our colleagues. Our group meets under the tree every Saturday morning for Bible Study. When our colleagues first began the group, they started studying Genesis. That first year that our family arrived in Mozambique, our small group experienced a witch doctor’s conversion. After his funeral, our group became known as “Family” to the community. When we began studying the teachings on helping widows, we met Pipi.

“Pipi” means grandmother in the Makhua language. Pipi was an elderly widow. The group came together to help build Pipi a house. Different people stepped in to contribute. One gave permission to build on their land, and others gave different things like small offerings, labor, and even to help care for Pipi.

This year, Pipi became ill and could no longer walk. We did what we could to assist her medically during that time. The women in our group took care of Pipi by feeding and bathing her daily.

Wellington was on his way home one day from a stressful trip to the city where many things didn’t work out. He had gone to get a load of chicks for the farm and groceries for our family. On his way back, his tire blew, and his wheel got stuck in the road from a dilated screw. It left him stranded in the middle of nowhere. A friend who does transportation to the city saw him and stopped to lend him some tools. This friend took the chickens to the farm to save them from dying. In the meantime, Wellington learned that Pipi had passed away. On his way back home, he stopped by the house where the body was being prepared to show condolences. Later, he would be asked by the family to share at the Muslim funeral.

Because the group under the tree was known as “Family”, Wellington felt he should honor the service of that “Family” group as a living testimony of the Gospel. He shared how loved Pipi was as the group served her from the beginning to the end. Wellington also did the unexpected for that culture.

He asked the women who took care of Pipi to stand so they could be honored. Women aren’t recognized for this, even though they work hard to care for their families.

Afterward, Pipi’s daughter approached Wellington quite astonished. She said, “May I join this Family group?” The women in the “Family” group also went up to Wellington and thanked him for recognizing their love and work.

From small to big things, our everyday life has repeatedly proved that it is not about what we do for the Gospel; it is for what and whom the Gospel is, and what He can be in people’s lives!

Follow God’s example, therefore, as dearly loved children and walk in the way of love, just as Christ loved us and gave himself up for us as a fragrant offering and sacrifice to God. – Ephesians 5:1-2

Due to COVID restrictions, the meetings under the tree have temporarily stopped. At the time of the government shut down, we were studying Jesus’ teachings. Our children’s ministry is also paused. We used to get 50 plus children to come once a week. We are waiting to resume these meetings once the government allows it. 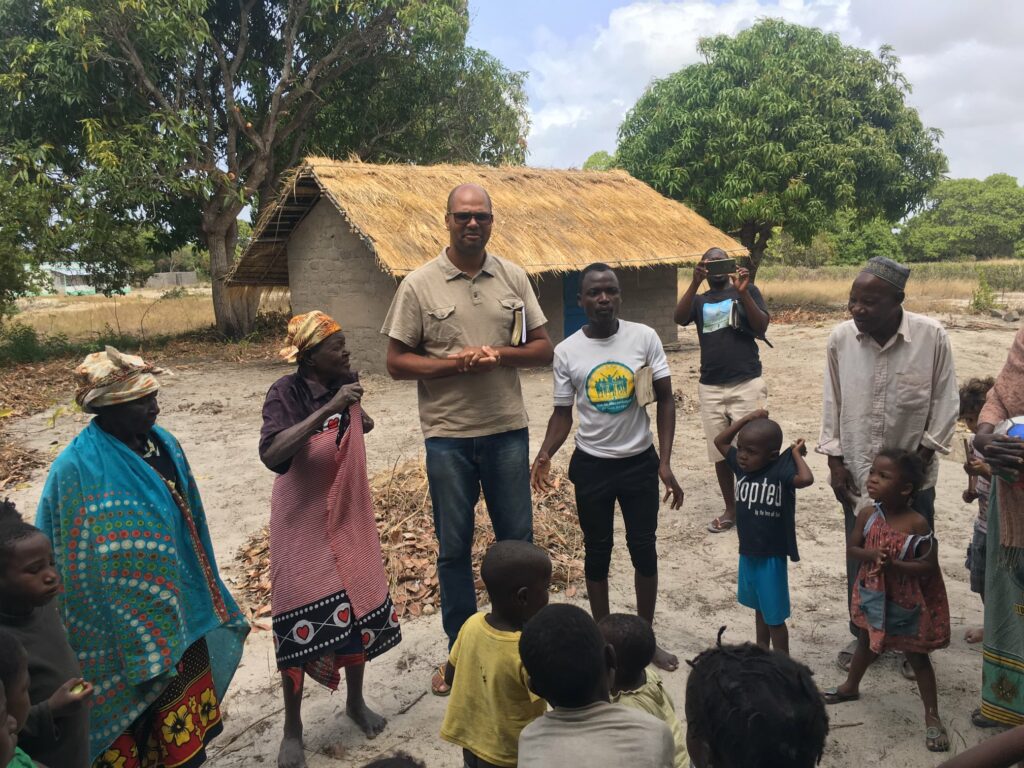 Pictures from 2019 picturing Pipi’s house and Pipi herself. The one here is the delivery of the house to Pipi as they prayed.

Do you need prayer? Click here to pray for yourself or others.