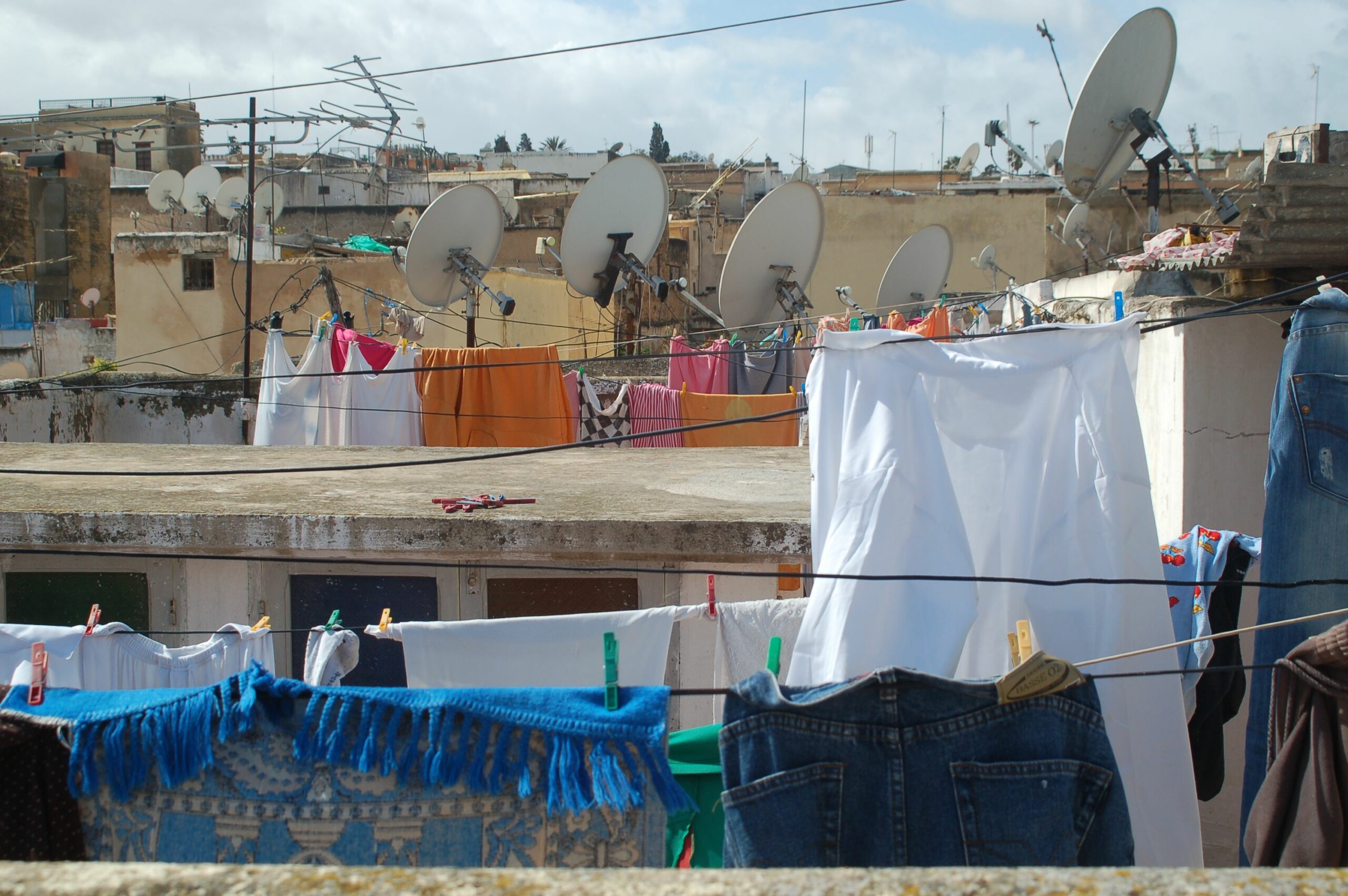 Then Jesus said to his disciples, “Whoever wants to be my disciple must deny themselves and take up their cross and follow me. – Matthew 16:24

God draws people to himself in some wild ways. One morning in 2017, a woman named *Aja left several unclear messages on the answering machine saying she was trying to find us. Not convinced that she was calling the right number, I called her back. *Aja was looking for our organization in Senegal. Suspicious, I wanted to know why she was looking for us and wondered if she had the right organization.

After a bit of discussion, I concluded *Aja had contacted the correct organization. One of our colleagues is translating the Bible into Wolof. She wanted to talk with the translator as she had appreciated how the Scriptures have been translated into Wolof. In particular, she loved how the Psalms’ translation had captured the Scripture’s beauty and authenticity and how it speaks to the heart, using culturally relevant language.

*Aja went on to say that she was now 70 years old, having been a Jesus follower for more than 40 years. She had only recently found the Scriptures in Wolof. My curiosity piqued, I asked her how she came to follow Jesus.

Her God-story began before she was born.

* Aja’s mother had a dream while pregnant with her that her baby was being carried off to the Christian cemetery. The father interpreted the dream to mean that when the child was born, that child would leave their major world religion to follow another one. *Aja told me that she hungered for God from a very young age and how she was different from her family, who followed the main world religion here. *Aja longed for more. As she put it, God had put a spark of Himself in her, drawing her to Himself. Her family tried to snuff that spark many times over the years without success. *Aja had many questions that went unanswered as she grew into an adult.

One day, in her 20s, someone left a Jerusalem Bible in French in their home. No one in the family knew how it got there, who left it, nor did anyone see who put it there. As soon as *Aja started to read it, she knew she had found the answers to her heart questions. She knew that she had found the way to God! *Aja said that it held all the answers to all the questions she had been asking her whole life.

* Aja’s family came from one of the largest religious sites in the country. Her father sent for various relatives to dissuade her from following Jesus. None could match the message burning into her heart as she read the Scripture. She knew that she had found life! She had found her answers! She had found her Savior and Lord! Undeterred, *Aja gave her life to Jesus.

Now, 40 years later, in 2017, *Aja told me that she loves Jesus more than ever. He is her passion. She longs for her countrymen to know him as well. She explained to me a Wolof proverb that says something along the lines that “to be human is to heal.” She excitedly pointed out Jesus came in the flesh so that humanity might be healed. How could she not love him? How can she not share that message with her people?

God’s Word does not return void. The Scripture gives life.

* Pseudonym used to hide her identity.

Copy and paste the link in the browser and share to your social media. Then, share an answer to this question with it: