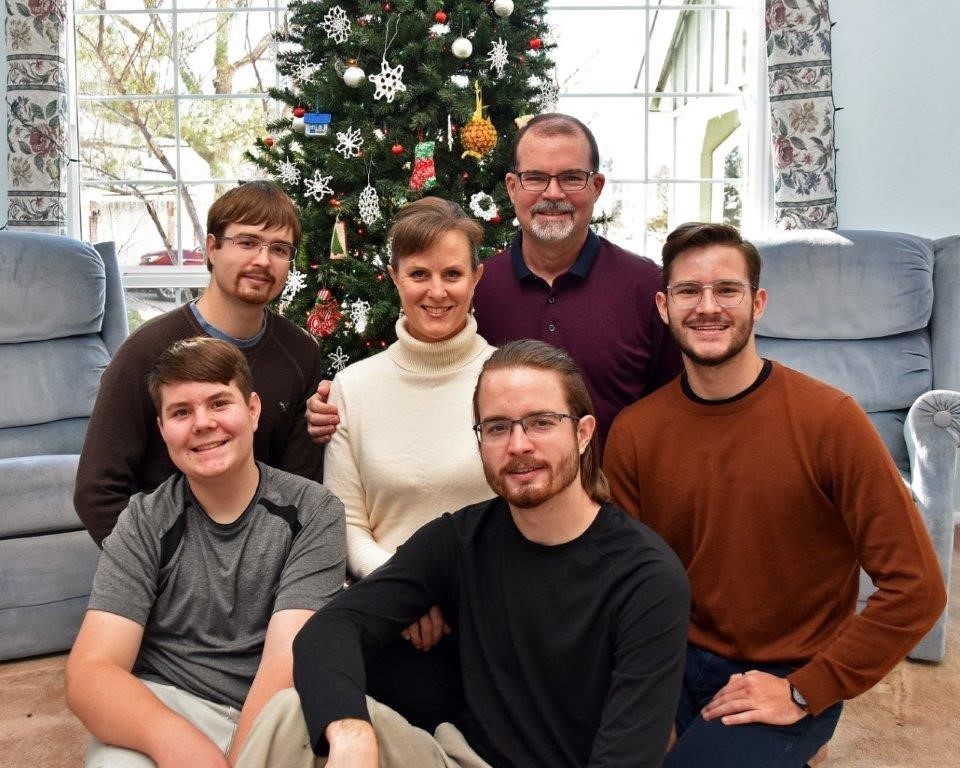 After 20 years of developing leadership in West Africa, Dan and Esther Penney said goodbye to their Senegal team. Dan recognized a greater need than staying in Senegal. His missionary experience showed him that Global Workers needed a “translator” to help them unravel the mysteries of missionary finances. Dan combines extensive field experience with financial aptitude. He brings to the Finance Department an understanding of the challenges of living overseas, and especially of managing money overseas. This background allows him to help Global Workers manage ministry finances more efficiently. Dan says, “My personal mission to make managing ministry funds as easy and efficient as possible, freeing missionaries to spend their time on the work they went overseas to do.”

Both Dan and Esther Penney had the privilege of growing up overseas in missionary families. As a result, both gave their lives to Jesus at a young age. Each saw firsthand the huge spiritual needs in Africa. This gave them both an interest in overseas missions and a willingness to go wherever resources were few. This is a big reason they spent 20-years leading the Senegal team.

They have had the tremendous privilege of seeing how the against-the-odds faithfulness of Dan’s parents is reaping huge dividends a generation later. Dan adds, “They did the backbreaking work of clearing the rocks. Now the missionaries and the national church are seeing a ripening harvest that we believe will soon spill over into other Muslim countries in North Africa.”

Now Dan & Esther have felt a different call with a new vision. By making all of WorldVenture’s field workers more efficient, they can multiply themselves even more than they did as Field Leaders, adding missionary manhours to WorldVenture’s existing workforce.