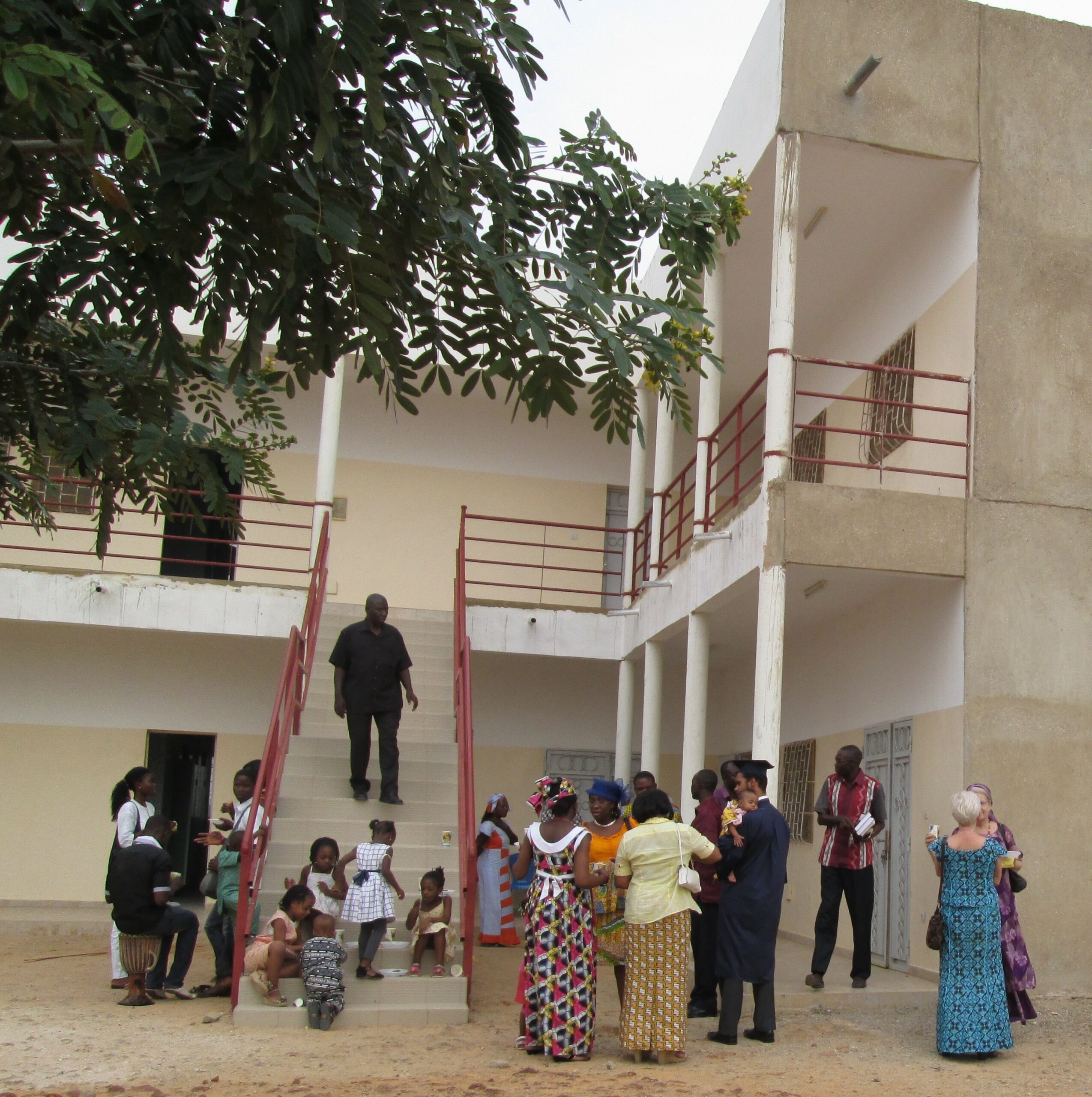 Samuel’s childhood in Sésènne, a neighborhood of Diourbel, Senegal, was steeped in traditional African religion. It is the home of several priestesses who conduct the traditional exorcism dances (“ndëpp” in Wolof). This is the type of dance that gave birth to voodoo-ism. Samuel suffered from deadly nosebleeds that no traditional or modern medicine could cure.

Massamba is a pastor in this African country. During Kids’ Club in Sésènne, the pastor and his wife noticed how sickly Samuel looked.  The pastor’s wife offered to pray for him. Samuel agreed, and that day he felt better. As he continued to participate in Kids’ Club and visit the pastor’s home, Samuel noticed a pattern.

Each day Samuel spent time with them, and the pastor and his wife prayed for him; he didn’t suffer. On other days, he bled more. Indeed, his condition was worsening. Samuel frequently missed school. His nosebleeds made him feel isolated from the rest of the children. Samuel’s family spent most of their resources on doctors, the hospital, and traditional healers (spiritists), but eventually gave up, not expecting him to live much longer.

One day, while in the pastor’s home, Samuel experienced a particularly profuse nosebleed. His black skin turned pale gray. The pastor’s wife rushed him to the hospital, but the doctors could not help Samuel. Challenged by the doctor’s response, the pastor’s wife declared, “There is a God in heaven who heals!” She fervently prayed, and as she prayed, the bleeding stopped.

The doctor warned the pastor’s wife that Samuel would need blood transfusions and weeks to recover from blood loss. Pastor Massamba and his wife took Samuel in and helped him. They profusely prayed for him. The daily nosebleeds stopped. As they prayed, his skin color turned from gray to a healthy, dark chocolate brown. As the week wore on, he no longer looked sickly. He never needed those many transfusions.

As Samuel regained strength, the pastor and his wife decided that it was time to return him to his Muslim family. But not long after, Samuel’s parents showed up with him at the pastor’s home. They said, “There was only death for Samuel in our home. He found life in your home. We are giving him to you.”

Since that day, Samuel was raised in the pastor’s home as if he were their own son. He graduated from the neighborhood high school, studied at the Senegal extension of the Geneva Bible Institute, and followed a year of study at the Bible Institute in Thies (Institut de Théologie Evangélique du Sénégal – ITES). Samuel led his siblings to the Lord and was the leader of his high school group in the Groupe Biblique Lycéen (Inter-School Christian Fellowship).

He studied at a nursing school in Thies and is now a government certified assistant nurse working at the Bartimaeus Christian hospital in Thies. When the head of WorldVenture’s related association of churches (L’Association des Eglises Evangeliques Baptistes du Sénégal), Leopold Diouf, had surgery, Samuel took care of him in the hospital. Leopold gave Samuel high recommendations.

Samuel continues in Christian ministry. He helps to organize the church association annual youth camp. When he returns home to Diourbel, he serves as worship leader and often preaches in the church there. In the church in Thies, he recently preached at the outdoor Easter sunrise service. The evaluation of a professor at ITES? “Excellent message!”

Youth such as Samuel are the future for the church in Senegal. They need our prayers.

For I know the plans I have for you,” declares the LORD, “plans to prosper you and not to harm you, plans to give you hope and a future. – Jeremiah 29:11

When she heard about Jesus, she came up behind him in the crowd and touched his cloak, because she thought, “If I just touch his clothes, I will be healed.” Immediately her bleeding stopped and she felt in her body that she was freed from her suffering. – Mark 5:27-29 NIV