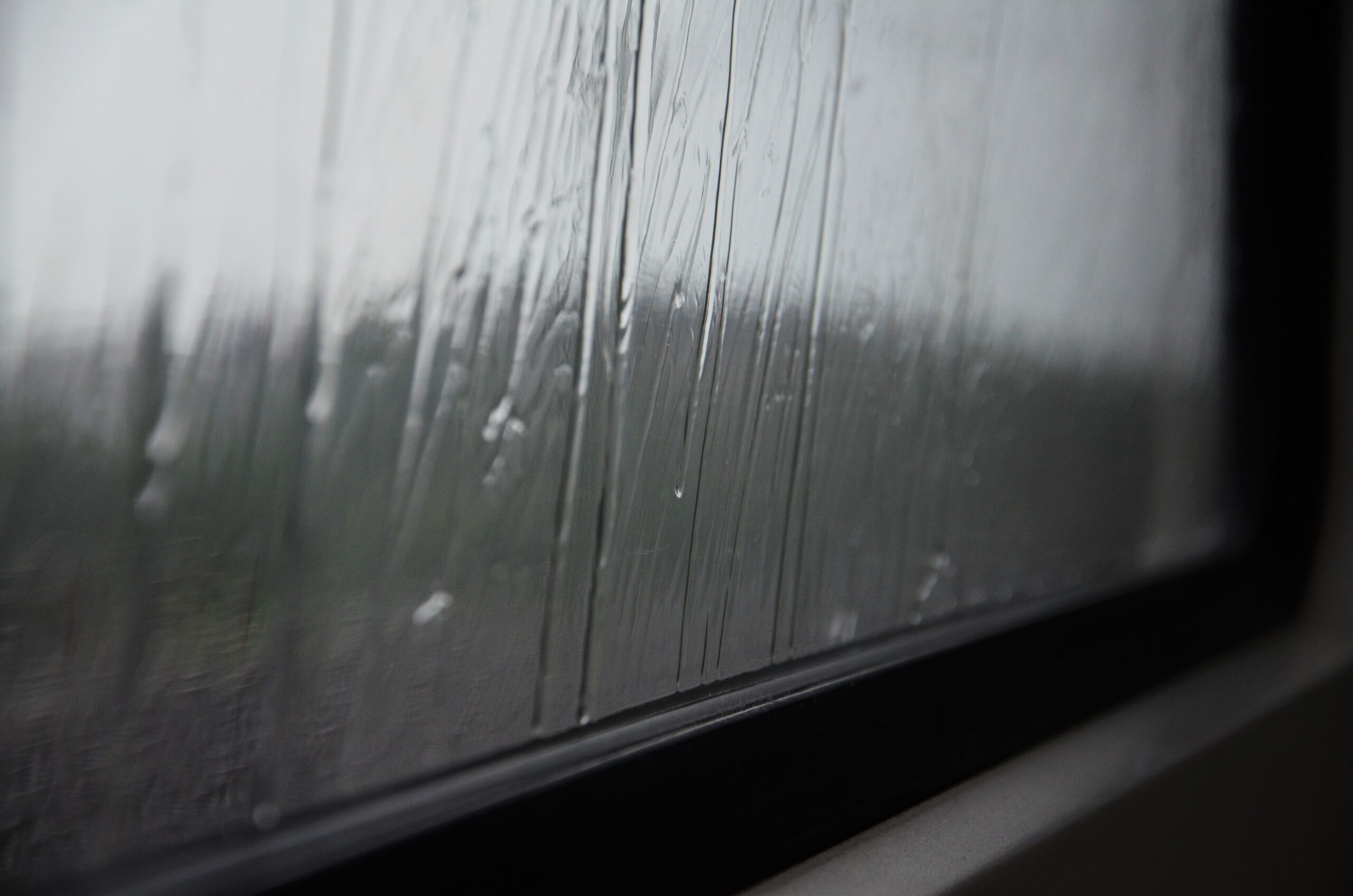 Esther first met Brenda Allen in Guinea, West Africa while attending the local University and became her yard mate. Brenda and a local pastor’s wife discipled Esther. Esther would teach children in the local language at Sunday School as well as lead Bible clubs after school. During that time, Esther became engaged to Philip. Philip was an intern at a local campus ministry. His dream was to become a pastor. Brenda’s local church sent him to a seminary in another part of the country.

Two years into Philip’s pastoral program, Esther finished her studies at the University. Esther and Philip married, and that next year, they began attending seminary together. God blessed her with a pregnancy early in their marriage.

A month after graduation, Esther went into labor. Her labor pains lasted four days. Their first son was born by C-section. A baby in this region is not named until it is formally announced in a ceremony. Both Muslim and Christian cultures have this tradition in Guinea, West Africa. Eleven days after his birth, their unnamed son went to Heaven.

In some situations, the grieving process can produce many questions like, Why did God allow this? Philip and Esther steadfastly trusted God even with empty arms and sad hearts. As they grieved, they demonstrated this faith by moving into full-time ministry. God placed them in a new church plant in the southern part of the country, which is primarily animistic. Animism is “the belief that natural objects, natural phenomena, and the universe itself possess souls; the belief that natural objects have souls that may exist apart from their material bodies; the doctrine that the soul is the principle of life and health. belief in spiritual beings or agencies.” 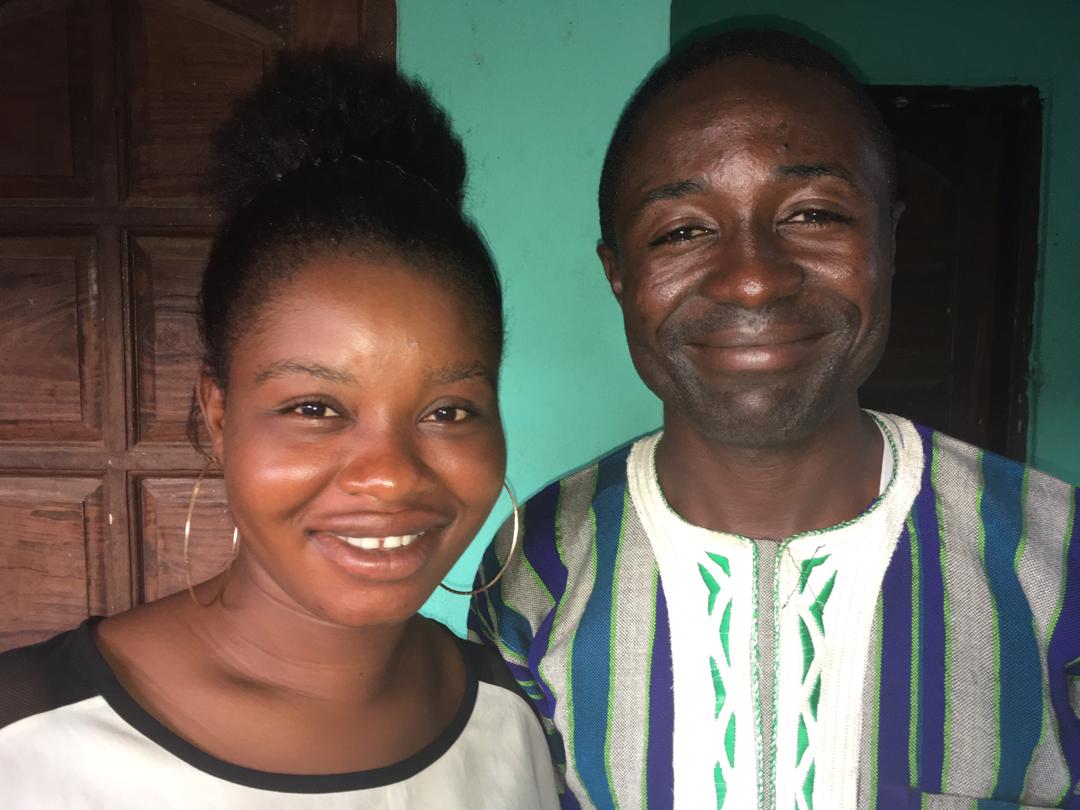 Currently, Esther and Philip are ministering in two villages that are 15 kilometers apart. Between both villages, only a handful of believers exist. Esther and Philip don’t have much and live on what God provides for them through his people. They walk the distance between the villages each week. They are excited to see what God will do in these villages and remain resilient even after experiencing loss. One day they hope to plant churches in Muslim villages and are prayerfully waiting for that door to open.

Brenda continues to be like a spiritual parent of Esther and Philip.

Would you write a prayer for them and post it on our prayer wall here?