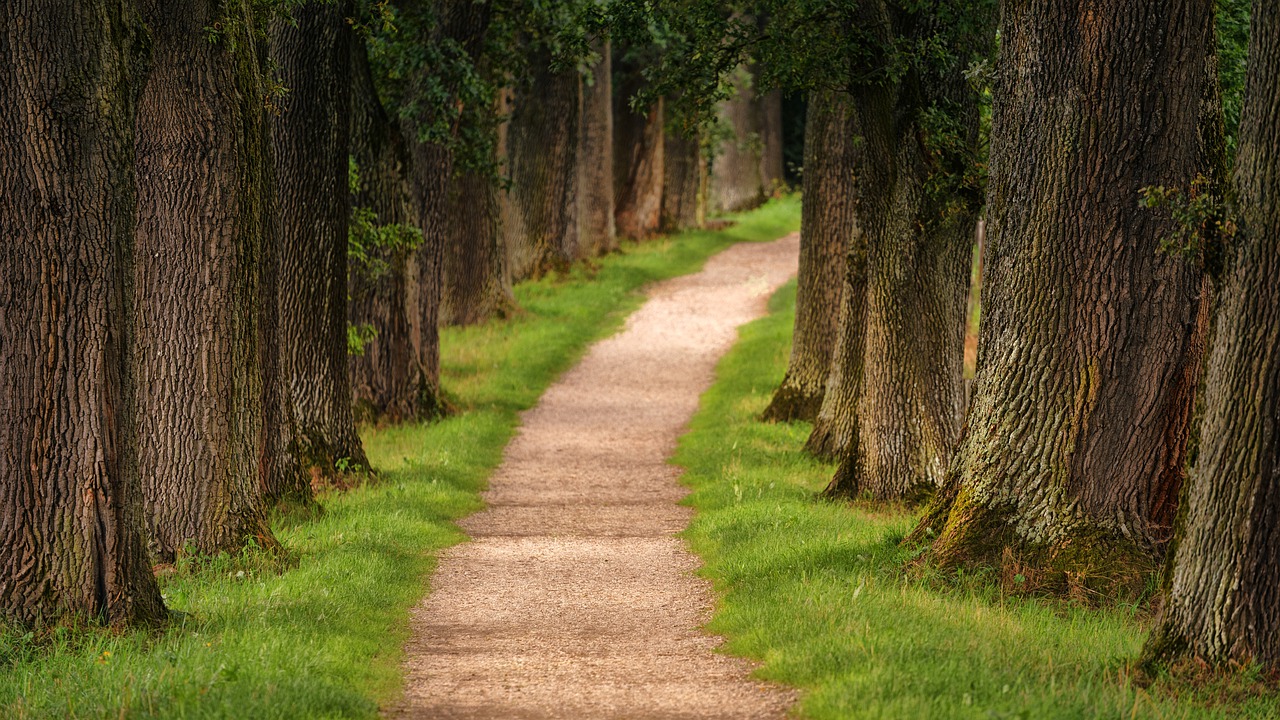 The Apostle Peter’s Letter to Supporters

We made it to Jericho where the Rabbi has been active. As ever, the Pharisees seem to come out of the woodwork whenever Jesus starts preaching. You may remember when we were in Magdala, how they tested him on signs? This time the question was on divorce, and I have to confess: I love it when he puts those hypocrites in their place. Unfortunately, the tables were turned on me a bit last week.

We had just left the synagogue and were heading to the market to eat and then had plans at the homes of one of the elders, when we were caught up in a crowd of parents, mostly mothers with their young children. They were nearly suffocating us in their eagerness to get to Jesus, so Thomas, Andrew, Matthew and I took the lead to start telling them to go away. He had such a busy day, and we figured he needed some alone time. Wow, were we wrong.

I’ve never seen the Rabbi become quite so offended and harsh in his rebuke toward his own disciples. He forced us to move aside and let the little kids get through to him, saying theirs was the kingdom of heaven. I chafed a bit, I’ll admit, knowing how much I’ve given up to follow him when these children have sacrificed nothing. But to see the way Jesus valued their very existence reminded me that Yahweh values us, his people, even if the great world would rather crush us. I was rightly chastised. If we don’t come to God like little children, the way those kids came to Jesus, we will struggle to enter his kingdom. And I very much want to be a part of the kingdom the Messiah is going to build. It was Part 1 of a valuable lesson.

Part 2 came this morning. We were just packing up and getting ready to leave town when a man came running up. He was clearly well dressed and had some wealth, and he had a question for the Rabbi: “What must I do to inherit eternal life?” The image in my mind was quickly that of the children, though I was also competing with the impulse to protect the Master and make this guy move back a few paces. Jesus, as ever, was patient with him and answered his question with a question about keeping commandments. He challenged the guy to give all, to wholly commit – “sell everything and follow me,” he said. The rich man walked away rather mournfully. The sacrifice felt like too much for him, and I wished that he could’ve seen the scene the other day of the children, who literally have no rights and own nothing, running to Jesus with complete abandon.

My dear supporters, you have been enabling me to be on this journey of learning. I know that I don’t always lay aside my rights very well, but I hope you’ll join me in the anticipation of the Messiah’s kingdom, coming soon. And I pray that we’ll be ready to inherit it like little children.