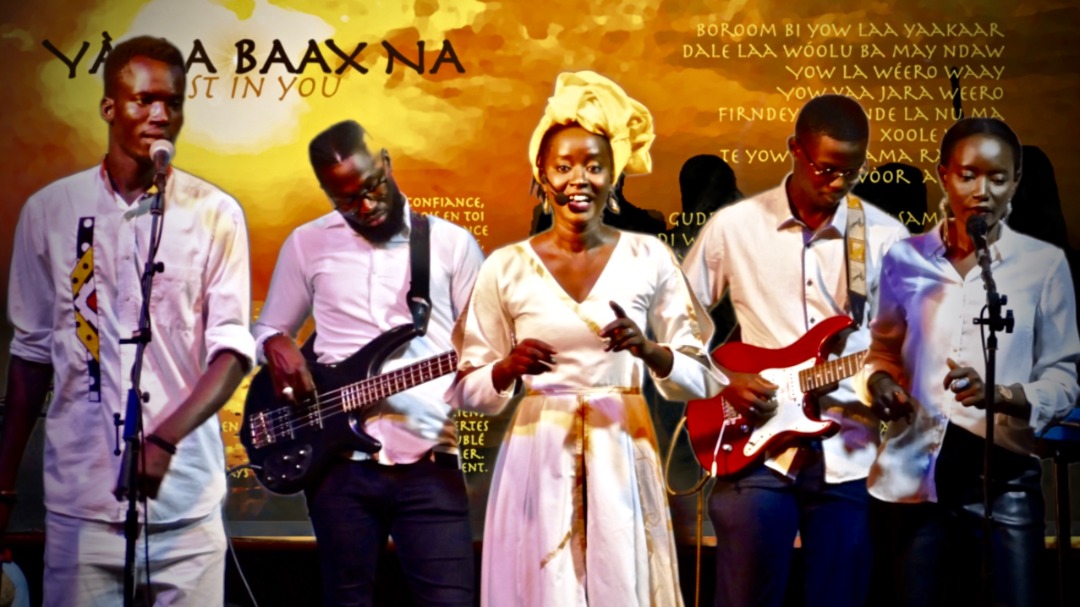 The Light Has Dawned

Fifty posters featuring Gospel (music) were plastered around the town in Senegal where Agsila lives, the daughter of the deceased translator of the Wolof Bible.

I wasn’t sure it was the best publicity in a Muslim context for her June 18 concert where she would feature songs from her third album, “Bët Set Na,” ‘The Light has Dawned,’ songs with words from the New Testament that her father translated into Wolof. She assured me that the Senegalese like Gospel music.

People from her village numbered more than people attending from churches in other towns (there is no evangelical church in her village). The audience didn’t want the concert to end and kept asking for encores.

Agsila asked me to say a word about Gospel. I told them about Chicago Mass Choir’s coming to Senegal in the 90’s, singing the Gospel music song “Oh Happy Day, when Jesus washed my sins away.” I explained the reason everybody needs Jesus the Messiah as their Savior:

Agsila not only sang the songs she composed from the Wolof New Testament, but featured other Christian musicians. She had spent two Saturday afternoons to teach and rehearse with the youth choir of a church founded by WorldVenture missionaries, and she invited them to sing three songs at the concert.

Threatening rain meant fewer came out, but 100 people did, and Agsila’s husband remarked that though it poured all around, it only sprinkled a little at the open-air theater in their courtyard. Publicity before the concert by social media and a newspaper reached 150,000 people. An article about the concert afterward was published in a newspaper with a print run of 120,000 copies.

This fall, Agsila is scheduled to sing at concerts in Paris and Lyon, France, and in Belgium. See her web page Agsila.com and find her music on the online music streaming platforms. Her second album, TEGTAL, ‘to show the way,’ features her compositions using verses from the Psalms in Wolof. She has been interviewed on national TV and is unashamed of giving her Christian testimony. 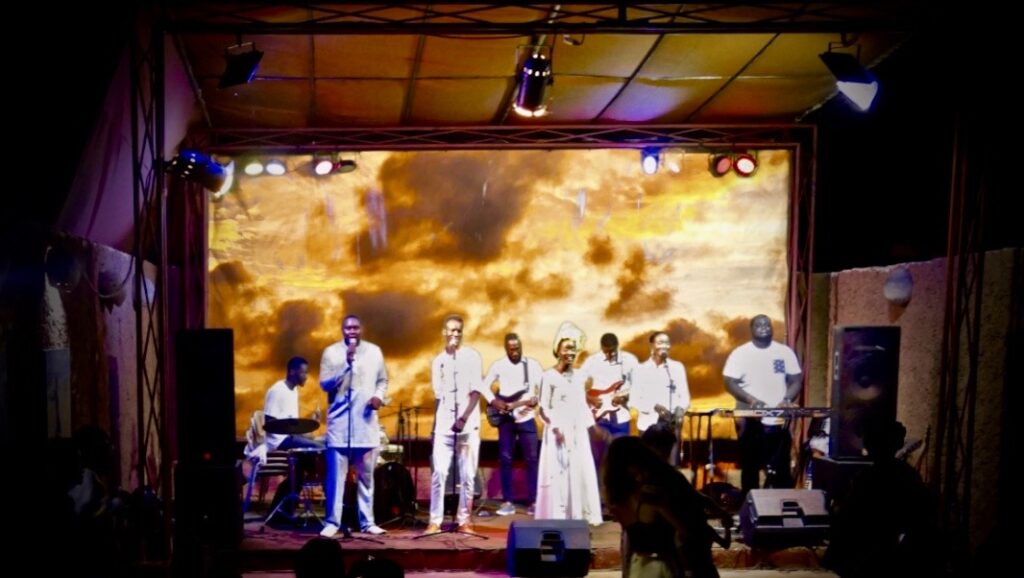 On your social media, share the link to this blog post with an answer to one or both questions. Or leave your answer in the comments below.